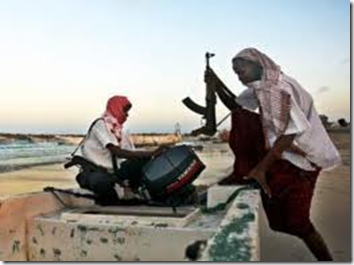 LAGOS, Nigeria (AP) - A piracy watchdog group says 23 sailors have been kidnapped off the coast of Benin in West Africa.

A report by the International Maritime Bureau said armed pirates boarded a tanker Wednesday about 62 nautical miles from Benin's
capital of Cotonou. The bureau said the pirates took over the vessel, kidnapped its crew and sailed to an unknown location.

The bureau said it had no other details about the attack Wednesday.

Piracy has been increasing in the Gulf of Guinea, which borders Benin and oil-rich Nigeria.