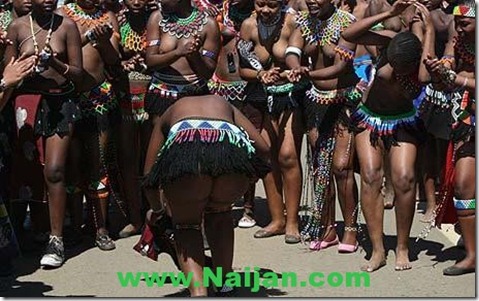 A team of Lagos state spiritualists have warned that the state will soon experience an additional rush of heavy rain fall as well as flooding unless 50 virgins are provided for an urgent ritual to pacify the gods. They’ve warned that unless proper recommendations are followed, the approaching floods will probably be like the scriptural floods like in the times of Noah.

This group states that the virgins must be indigenes of Lagos, be old enough to get married and be extremely beautiful. This idea is to make the virgins dance naked at Lagos Bar Beach in the middle of the night, singing as well as pleading with Yemoja (Goddess of the sea) to please spare Lagos and its people.

The Council of Lagos State Spiritualists recently sent urgent notice to the state’s government. The government on the other hand has cautioned residents to be ready for lots more heavy rainfall and serious flooding beginning from next week….