It was gathered that the detainees were arrested last year following an onslaught in Bauchi which led to loss of several lives and property. 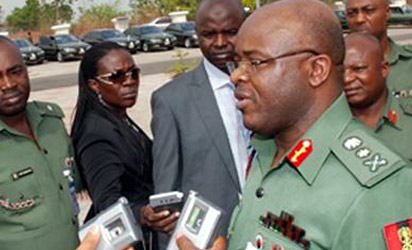 He said the constitutional role of the military requires the highest standard of discipline and professionalism which no officer wishing to succeed as a professional could afford to...