« Ex-dictator calls for calm in upcoming presidential elections in Benin | Accueil | Nicephore Soglo, Former President of Republic of Benin, Responds to the Recent Statement of Goodluck Jonathan in Cotonou »

Open Letter to Mister Goodluck Ebele Jonathan By a Citizen of Benin, and a Friend of Nigeria 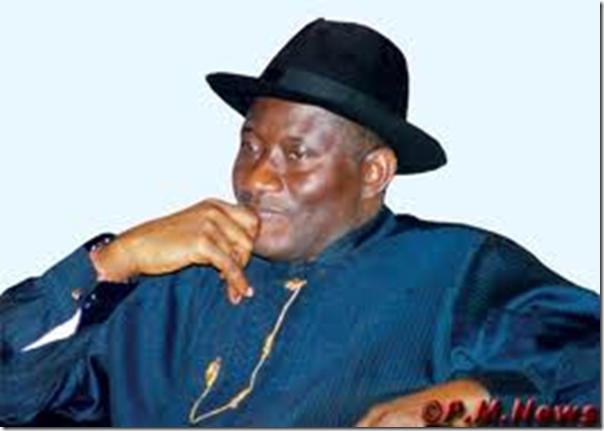 I am a citizen of Republic of Benin, residing and working in France. I am writing to you as the chairman of the Association “ Les Amis du Nigeria” which aims at reinforcing friendship and brotherhood between the citizens of our two sister nations.

It has come to my hears that the very day when Mister Yayi Boni was unduly making announce of the results of the ongoing election in my country, the Republic of Benin, your Excellency was invited in Cotonou, in what appears as a technical but a political visit. That visit may have been scheduled since a long time. But I would like to point out the fact that the moment of its occurrence was not chosen at random. It appears to be a maneuver of Mister Yayi Boni intended to use your arrival in Benin, as President of Nigerian and current Chairman of ECOWAS, to proclaim international support to his dishonest election rigging operation. This is quite regrettable. Because, in some way, your arrival in Cotonou on invitation of Mister Yayi Boni on the 17 th of march 2011 is supposed to mean that not only you as a person but the government and the whole people of Nigeria that you represent lend their support to Mister Yayi Boni in his ongoing elections rigging operation.

As a citizen of Benin and a passionate friend of Nigeria, I would like to point out that are our two countries are sister nations bound by geographical and historical links. That Democracy should be the only way to rule our nations toward progress and prosperity. Mister Yayi Boni, the current President of Benin, although, in minority in the present election, is unduly trying to claim victory. This is the ultimate truth of your invitation in Benin, which aimed at using your arrival as an implicit international support to Mister Yayi Boni.

Dear President, your Excellency, may I remind you that ever since elections have been taking place in Benin, in 50 years time, no President has ever claimed victory in the first round of election. May you realize that you have been induced in a situation which is likely to tarnish your image and eventually affect the good relationships between Nigeria and Republic of Benin. May you, as President of the Republic of Nigeria stay off the crooked operation of election rigging conducted in a Machiavellian way by Mister Yayi Boni.

May God Bless your effort to lead Nigeria toward the betterment of the condition of its people !