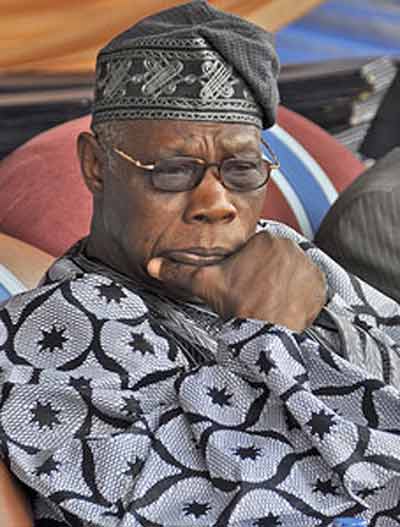 Obasanjo who suddenly developed stomach upset mid way into the Church service had to be attended to by the personal physician of the Ondo State governor Dr Olusegun Mimiko, Dr A Adegbule

If not for the timely intervention of governor Mimiko who gave a marching order to his personal physician and other members of the state Executive Council to attend to the Former President, his health would have deteriorated and would have marred the service.

Reliable sources at the Thanksgiving service held at Saint Stephen Anglican Church Igbotako said that mid way into the service, the former President complained of stomach upset and was seen holding his lower abdomen inside the church and feeling uncomfortable.